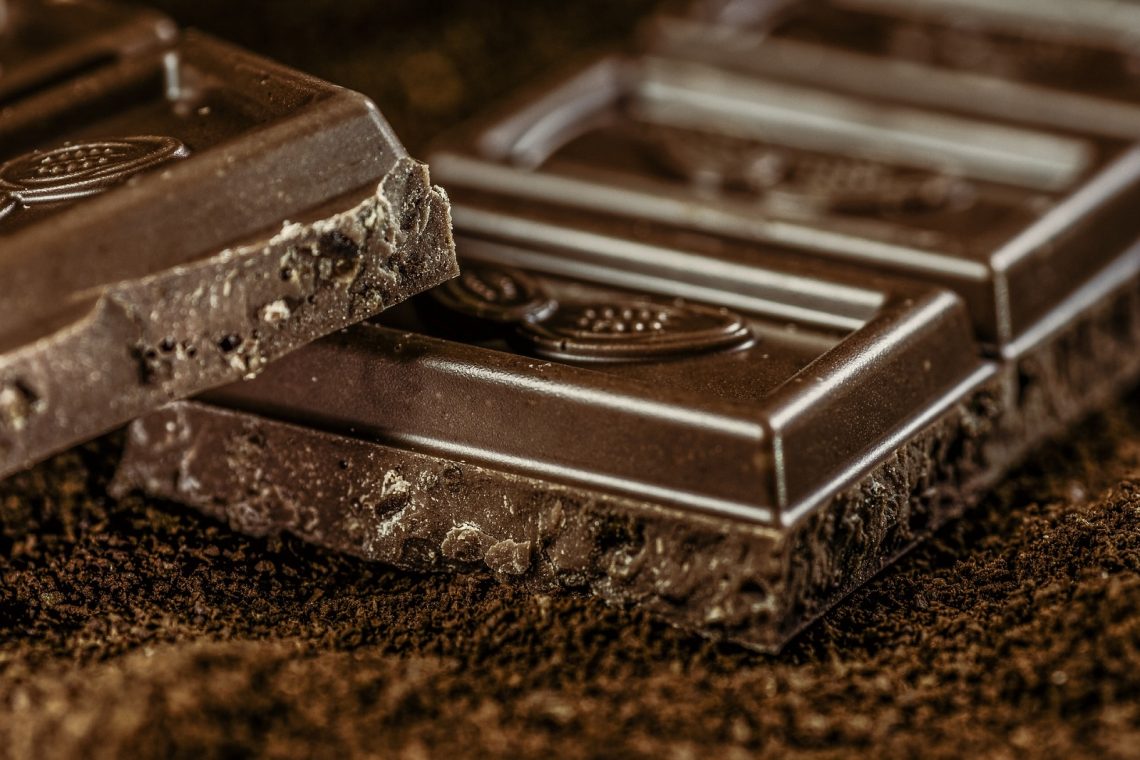 Chocolate is one of the most popular food products in the world (and also one of the best, if you ask me). Some episodes of American Masterchef that I recently watched have taught me that in a gourmet world, this incredibly delicious ingredient is also used in savoury and spicy dishes, not only in desserts as I had imagined. It is therefore not surprising that the chocolate industry was worth almost 140 billion dollars in 2019, according to Business Wire. Despite obviously bringing lots of profit, the business behind those small bars of joy is far from simple.

The process of making chocolate begins with very delicate cacao trees that need constant water supply and enough warm and humid environment to grow. It takes them from 3 to 5 years to even start bearing fruits, based on a Science News for Students’ article. For 25 years, every cacao tree yields somewhere from 20 to 30 oval pods per year, each of them containing approximately 30 cacao beans, according to Rainforest Alliance. That adds up to around 800 beans (or one kilogram of cocoa beans) per tree per year.

Having harvested the beans, farmers clean them by hand and cover them with banana leaves for up to nine days to ferment (to take on specific brown colour and renowned flavours), according to Lake Champlain Chocolates. After that, they are left under the blazing sun for a week or two to dry. Lastly, quality of the beans is measured. Being packed into sacks, they are traded on the international market or sent directly to the chocolate maker.

The maker cleans and roasts them and separates outer shells from inner nibs which are then ground into cocoa mass (also known as cocoa liquor). By applying very high pressure to this paste, two products can be made, cocoa powder and cocoa butter.

According to YChart, every kilogram of cacao is sold for approximately $2.5, so that is also how much farmers should make for all the cacao they produce throughout the year with one tree. Therefore, for an amount of cocoa used to produce one 200g average milk chocolate bar, a farmer is paid $0.12. Considering the fact that one such chocolate bar costs $2.5 on average, it means that farmers earn around 5% of the chocolate bar’s retail price.

Nevertheless, sadly, that is a reality of only a small number of cocoa farmers from the developing world, as Pete Wright wrote. Most cocoa is produced by small farmers. In addition to hard work, having this type of business requires a large financial investment, especially at the beginning. For most of the farmers, their only option is to borrow money from banks. In order to pay off their debt, they must sell their beans as soon as they are harvested. However, at that time, the price of the beans is the lowest, and local traders often take advantage of that. They buy farmers’ beans for a low price and sell them for a full market price. Also because prices on the market fluctuate and sometimes fall very low, most farmers often do not make enough money to cover their expenses of running a cocoa business and are not able to pay off debt, let alone to feed and take care of their families.

Therefore, it is important to support and choose products marked with a fair trade sign when shopping. They guarantee that farmers were paid a fair price for cocoa which was used to produce those chocolate bars. Often, more cocoa is used on purpose – to pay the farmers at least a bit more. In addition, fair trade enables farmers to make deals directly with chocolate companies. In this way, they avoid being deceived by local traders who are trying to get their cocoa for an unfair price.

According to Fairtrade Foundation, an average cocoa farmer earns $1.03 per day, which is well below the extreme global poverty line of $1.95 a day. For $1.03 of farmer’s income, around 34 average milk chocolate bars for $2.5 must be sold, considering the fact that most farmers (excluding those involved in fair trade) earn around 1% of the chocolate bar’s retail price, as Pete Wright explained. Cocoa farmers mostly come from African countries, especially the Ivory Coast and Ghana, and some are from South America.

On the other hand, farmers from Europe earn around $25 000 per year, or $70 per day on average, according to Farm Europe. Due to climate, cocoa does not grow in Europe, but if it did, and if most farmers still earned around 1% of the chocolate bar’s retail price, the price of an average milk chocolate bar would be $775. In comparison, that is approximately the price of a new iPhone 12. What a different world would we live in if chocolate was so expensive. Most of sweets we know today would not be offered in stores, and barely anyone would blow candles on a chocolate cake for their birthday!

But, if farmers are paid only around 1% (or in some cases even 5% if involved in fair trade) of each sold chocolate bar’s retail price, then who gets the rest of its $2.5 price? According to Pete Wright, government gets around 15% of the price in a form of tax (still, this number varies from country to country). Around 22% go to a shop or a supermarket, 43% to a chocolate company and 19% for other ingredients (sugar, milk…) and costs (of which 4% is paid for transportation of ingredients and finished products). Of a fair trade chocolate’s retail price, much more (around 5%) is paid to farmers, according to Pete Wright.

It surprised me what a difference we can make as costumers by just thoughtfully choosing products we buy. Purchasing fair trade products is not just about supporting one kind of trading. It is also about supporting people who are trying to escape extreme poverty; it is also about standing against unfairness and exploitation. Last but not least, it is crazy how many years of patience, care and hard work are behind every bar of chocolate. If only it was made as fast as it is eaten… 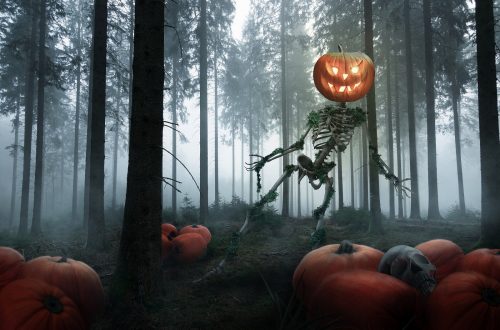