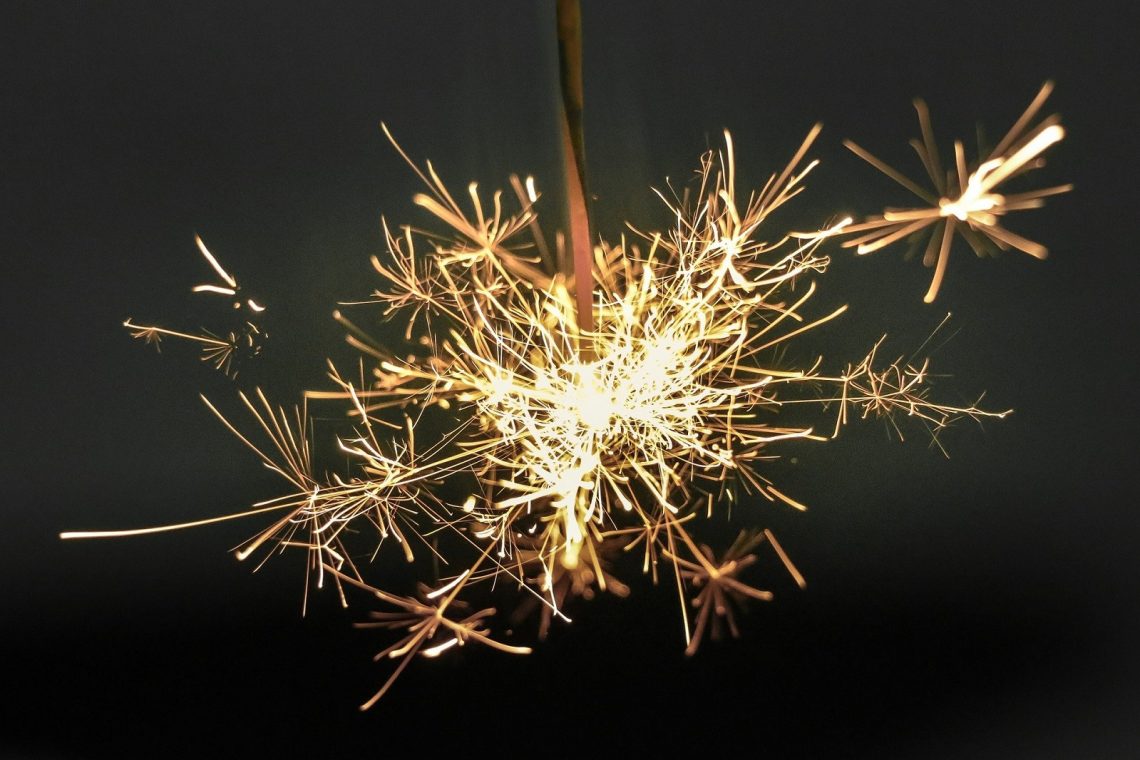 The year of 2020 is over. Some will say it was amazing while others feel like it was a disaster – which is reasonable especially because of the pandemic which forced us to stay at home for months and destroyed most of our plans. These last few days of December however may get you at least a bit excited as an arrival of a new year means 365 new days for new opportunities and adventures to come with many more memories to be made. Now, in this spirit, it is also a perfect time to make New Year’s resolutions and commit to improving our habits so as to take the next year’s faith into our own hands.

Around half Americans set goals for personal improvement every year, according to Western Connecticut Health Network and Bloomberg CityLab. Research has shown that Europeans on the other hand, well Brits to be more exact, are not so enthusiastic for forming new habits. In fact, only around a quarter of them made at least one resolution at the end of 2018. Maybe it is because they do not feel motivated enough to try making a change or they think it would be too expensive. Ultimately, changing habits often requires a financial investment, so not sticking with a new lifestyle for long would only be a loss.

Statistically looking, staying persistent when making a change is a tough job though. According to U. S. News, as much as 80% of people fail to keep their New Year’s resolutions by a beginning of February, even though they usually paid dearly for them. Still better than 10% of people who never even start making a change which they have promised. Apart from them, only fewer than 10% of people manage to permanently include new habits into their lifestyle, as Nuvance Health reported.

In the past three years, both Americans and Brits listed getting in shape as their top priority for an upcoming year, according to Statista. In fact, every second one of them wants to create better exercise habits. Losing weight takes second place among the most popular resolutions. Almost the same percentage of respondents, a few less than 50%, set becoming slimmer as one of their more important goals in a new year. With data on fitness membership fees around the world from Numbeo, I calculated that visiting a gym costs around $60 a month on average. For playing any kind of sports we need at least some basic sportswear, which will cost us around $150 if not more, considering average prices of a sports T-shirt ($15), leggings or gym shorts ($20) and sneakers ($115), collected from Grain Creative, Glamour and Ragged Mountain Running & Walking Shop websites.

It is important to add that gyms know how long people keep their resolutions very well and smartly shape their marketing strategy around it. In December, when setting fitness goals is at its peak, they begin to offer special discounts for annual memberships, because they know for sure that not all new members will persist very long. Annual fee usually costs around $720, so think wisely if you are really sure that you will make a use of it.

However, getting in shape and losing weight do not only depend on working out, but includes healthy eating as well, which is another very common resolution. Unfortunately, a recent study, mentioned at Huffpost, shows that healthy food is about $1.50 more expensive per day than unhealthy one, which adds up to around $45 per month or about $550 per year. However, if you are a parent for example, providing for three family members as well, you may have to spend up to $180 monthly or $2200 annually more on your food groceries. Nevertheless, Dr. Dariush Mozaffarian, the study’s senior author and associate professor at Harvard School of Public Health and Harvard Medical School, told a press that having a nutritious, well balanced diet can significantly lower your chances of suffering from illnesses especially later on in life, which may vastly reduce your medical expenses.

Another great news is that some New Year’s resolutions will actually save you money, even if you do not stick to them for long. Even though healthy food is a bit more expensive than unhealthy one, this is not always true for drinks. Let’s take a famous fizzy drink Coca-Cola for example, which costs around $1.5 per liter. If we drink five glasses of this drink (which is approximately one liter) every day, we spend around $550 for it every year. By the way, this is actually the cost of healthy food I wrote about in the previous paragraph. On the other hand, according to the Australian Museum, a price of pipe water is 1 cent per liter or $8 per person per year, considering that a human being should drink two liters per day to stay healthy. Therefore, a price of pipe water (not bottled – that one is a completely different story as it is even more expensive than Coca-Cola) is practically nothing in comparison to more unhealthy, fizzy drinks, and interestingly, just switching from drinking fizzy drinks to pipe water can save you enough money for a much more nutritious and diversified, healthy diet and consequently a much higher quality of life.

Speaking of drinks, many people promise themselves to drink also less alcohol in a new year, and this is another great resolution not only for an individual’s health but also in term of money saving. As Our World In Data reported, every person in the world, older than 15, consumed 6.4 liters of pure alcohol on average in 2016. As pure alcohol represents for example 12% of wine ingredients, 6.4 liters of it equal 53 bottles of wine – around one for each week of a year. If we consider that each bottle costs around $15 on average (according to Huffpost), that adds up to $800 annually.

Another very common health-related resolution is to quit smoking. According to NHS Digital, an average smoker smoked 10 cigarettes every day in 2019. Should I Screen estimates that every pack contains 20 cigarettes, and it costs $6.28 on average, as the National Cancer Institute reported. Not buying a new pack every two days could save you $1150 every year. Combined with the money saved with not drinking alcohol anymore, it is enough to take your family on great vacation – for many families in today’s world, that would be priceless.

In conclusion, New Year’s resolutions can surprisingly save you a lot of money, even if you do not stick to them for a very long time. Well, in some cases, you can throw a lot of money out the window if you give up, but, from a brighter point of view, such loss might make you more persistent with a new habit when you try again another year. Nevertheless, this article is also a reminder to spend our money conscientiously and how changing even small habits, like drinking water instead of fizzy drinks, can have big, “domino” effects, as we then save enough money to buy better, higher quality food, become healthier and enjoy our lives even more. Have a happy new year, have fun and I wish you to keep your resolutions in 2021! 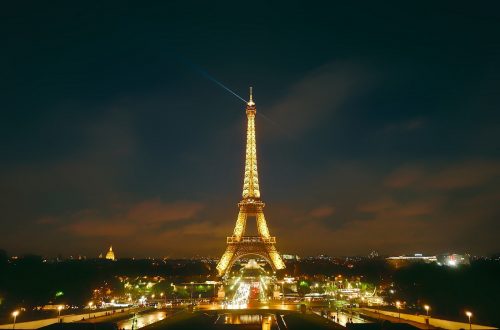 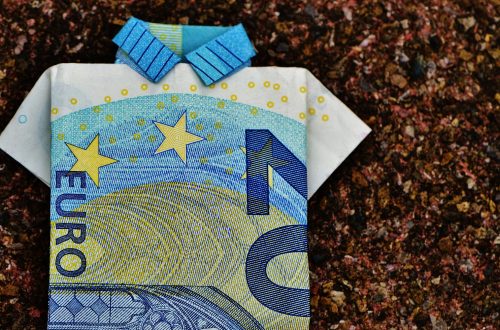 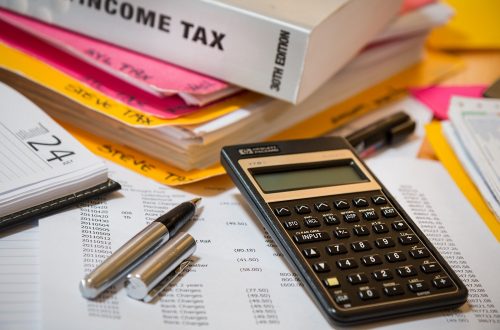