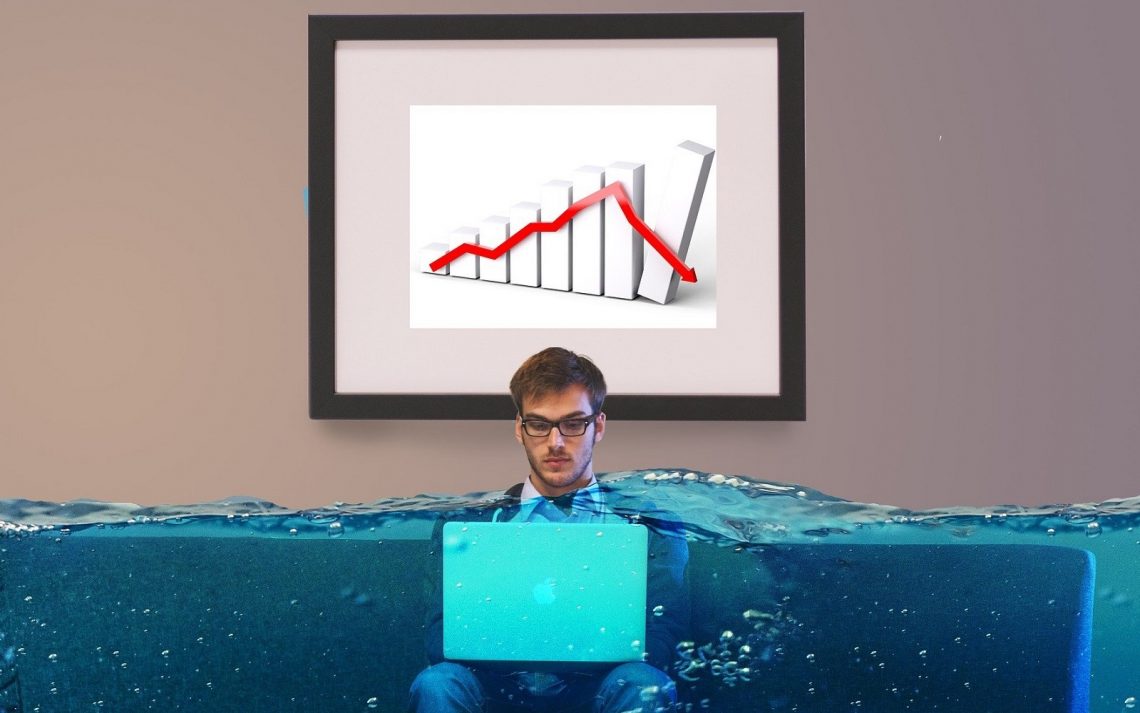 The Corona-virus crisis has been very damaging and overarching each and every one of us. Though packing a punch on economy, it has still not been completely intractable, and many businesses, which have been able to create new opportunities, are proving that.

In the beginning of the year, who would have thought that in spring we will be home for months in quarantine, cancelling a majority of our summer plans and suffering from anxiety because hanging out was strictly restricted? Nobody expected the Corona-virus outbreak to rise into a global pandemic, resulting in turning our lives upside down. Everything suddenly closed down – from schools, a variety of shops, restaurants, bars, tourist attractions, hotels, to public transport as well.

I remember the last day at school in mid-March, when the news from the government conference were published, imparting that all students will be “home-schooling” for the next two weeks. I was just about to turn sixteen a few days later, but unfortunately all my plans fell apart. Sadness was constantly crossing my mind because sweet sixteen felt like an important turning point in my life, and I was really looking forward to celebrate it in the best possible way. At least I was comforting myself, thinking this quarantine will only last for two weeks, as it was predicted at first, and that I’ll just have to postpone my birthday party for half a month because then everything will go back to normal, right? Oh well, that was a huge misconception.

As the quarantine got way longer than expected, I was starting to realise how serious the situation was getting. A myriad of employees stopped working not only because they all got stuck home quarantined, but simply because there was no work anymore for them to do. Many businesses, especially smaller start-up ones, came to a dead end. Not long after, without any source of income, they were in the red – operating at a loss. Consequently, many people lost their jobs, and at that time, I was not worrying for myself anymore because I was unsure if my parents would keep their jobs. Thankfully, both of them were able to continue working and getting paid, but I have been thinking a lot about how not everyone has had this luck, and how many families have been struggling. The unemployment rate has risen rapidly in the last few months, and it quickly became clear that this has not only been a health crisis, but very damaging economy crisis as well.

Even though, the situation is fortunately still not so one sided. In fact, some businesses have had more profit than before. At first, it was quite scary to hear how, terrified that all the grocery stores would become empty, everyone was stocking up on food and other living essentials. In Slovenia, the crisis did actually not result in any lack of products, but the grocery store workers just couldn’t fill the shelves quickly enough again and again, as the people were buying all sorts of things like crazy and the sales went way up. So, thankfully, my home country did not end up with food shortage, as some other countries around the globe did. As The New York Times reported, the crisis could double the number of people facing acute hunger to 265 million by the end of this year.

Besides filling up our pantries and perhaps mastering our cooking skills, what else have we been doing in quarantine? Well, I have been busy attending school lessons via Zoom, working on this article and setting up the website, but I assume others have been watching hours and hours of television, exercising or maybe online shopping, which was of course very beneficial for many companies. So if we look at the situation from this perspective, it is actually almost a never ending list of businesses which have been thriving during the quarantine.

One of them in particular caught my eye because of its uniqueness, and also because it is quite funny – in a good way, of course. When people were stocking up on groceries, they were especially, for whatever reason, saving many rolls of toilet paper. Meanwhile some might be joking about it, a German baker Tim Kortuem and his team saw a great business potential in it, according to Reuters. As an experiment, they baked just a few small cakes and covered them in white fondant to look like a real toilet paper roll. Unexpectedly, customers found them very interesting, so the cakes were sold extremely fast. Kortuem’s shop in Dortmund would have otherwise barely survived, but this creative dessert was their light at the end of the tunnel. I think it is a great solution, which makes profit as well as putting a much needed smile on people’s faces in such difficult times. These days, they make approximately 200 rolls every day, being very busy and hardly keeping up with demand.

No matter what, running a business always brings challenges along the way, but I believe this crisis has been especially tough, and I am very glad that many businesses have still been able to make the best out of the situation. What I’ve learned from it is that when one door closes, another one opens – sometimes we just have to be a bit creative to find it. 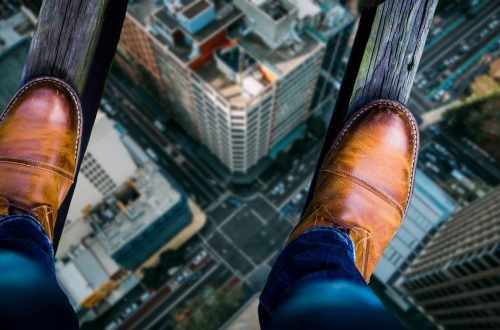 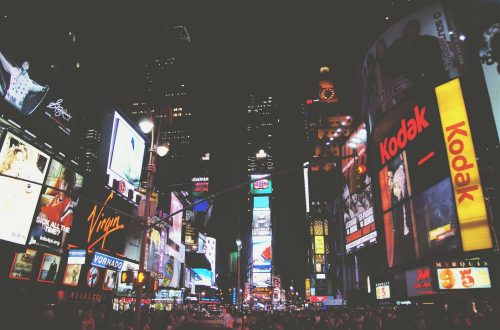 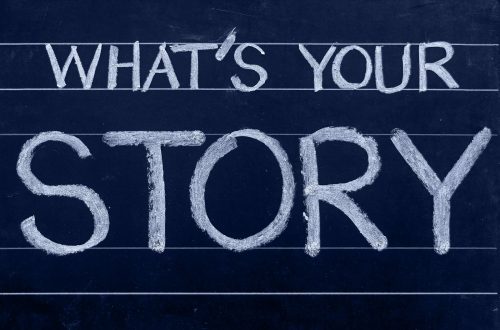