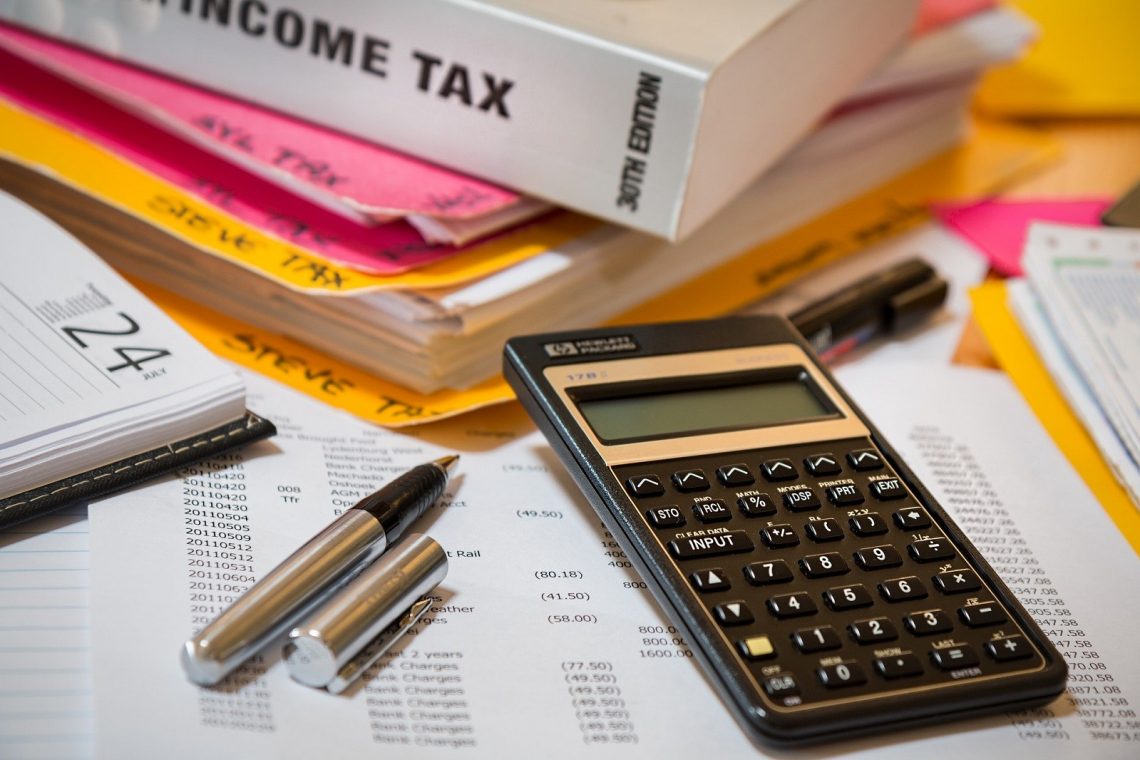 It is truly incredible to be a successful business owner with sales rising high, or to be one of the best athletes in the world and making a fortune from high-paying contracts and endorsements. No matter what you decide to do, hats off, if you have succeeded and achieved financial freedom, or strive to do so. Money is one of the most important assets in today’s world, but at the same time, possessing a lot of it comes at a huge cost. Literally!

Of course, in most cases, extremely wealthy people attract a lot of media attention, so they often find themselves surrounded by annoying paparazzi and interviewers, with barely any privacy, and having to be very conscious of their words and actions as the world is watching their every move. But I don’t mean this type of cost.

When we buy an item or service, we don’t only pay the company that sold it to us, but we also contribute some money into a state budget, in a form of tax. A country then also takes a certain percentage of a companies’ revenue (or their income or profit, it depends on a type of tax) in order to stay afloat. The same goes for individuals, who get taxed based on a rate of their income.

Considering taxation scales, a company or an individual may be taxed for only a few dollars, or millions of dollars on the other hand, of course depending on how much money they earn. Some of the wealthiest ones therefore look for ways to avoid taxation in order to keep those extra millions.

This is a part when tax havens become interesting. They are, according to Investopedia, generally countries with very mild taxation legislation, which means that their residents as well as non-residents get taxed very little or not at all. Tax havens typically do not require businesses to operate in the haven (so they don’t need to provide any services), and individuals also don’t need to reside in them to receive its tax benefits.

The most known tax havens comprise larger countries (for example Ireland, Singapore, Switzerland, Luxembourg…) as well as many small island countries (like Bermuda, the Cayman Islands, the Bahamas, Mauritius…) – these small paradises depend mostly on tourism. For them, being a tax haven is very beneficial – because of such low tax rates, they attract massive capital which, although taxed almost nothing, brings much more money into their state budget than a country would have otherwise earned with higher tax rates.

Tax havens are also known for their banking confidentiality, which enables owners of bank accounts to stay completely anonymous. In addition, these places share no financial information with other countries, preventing tax authorities to know who actually avoided taxation in their home countries – in fact, as The Boston Globe published, it is estimated that unbelievable $8.7 trillion, or around 12%, of global household financial wealth is hidden in tax havens, as economist Gabriel Zucman of the University of California in Berkeley found out. Not taxing that huge sum of money deprived world governments of around $170 billion in tax revenue in 2016 alone.

Despite that, saving your money in tax havens can be completely legal and is actually very common. For example, many famous brands, like Apple and Nike, are using them for tax avoidance nowadays. There are many possible ways how to do it without breaking the laws, so I will describe a few of the most known ones. According to Top Accounting Degrees and Simpleshow’s YouTube video, companies can register their headquarters in a tax haven and do their business there. Another way for them is to establish their subsidiary or a shell company, which usually exists only on paper, so it has no actual offices or employees. Then, the holding company gives its subsidiary the trademark rights and pays licensing fees for this, which at the same time helps it reduce its earnings. They are transferred to the subsidiary in a tax haven, but pays way less tax for it than its holding company would in a home country.

Also individuals can benefit from tax havens. One way to do so is to resident there in order to pay minimal income tax living there. Another alternative is to open a bank account there and use it without having to move permanently. According to TLDR News, people can also move their assets (money, cars…) into a trust and let them be managed by trustees – these are people, who are paid to take care of the trust and, on papers, appear as the ones who have control over it (although in reality they don’t). These assets still belong to the person who put them into a tax haven, but on paper they are technically owned by tax haven trustees, which is why they get taxed according to a tax haven’s laws.

All those above-mentioned ways are completely legal as long as a company’s or individual’s revenue is reported back in their home country, even if they pay most of the taxes abroad. Otherwise, we don’t talk about tax avoidance anymore, but tax evasion, which is illegal and a crime, leading to high penalties or even a prison sentence.

Although putting money into tax havens is not necessarily illegal and perhaps beneficial for some small island countries, it is not legitimate, in my opinion. Money collected with taxation is crucial for a development of a society. It is spent to build and maintain the needed infrastructure like roads, power stations and other facilities like schools and hospitals. Governments need enough money for seniors’ pensions and providing free healthcare and education. I believe that paying taxes is everyone’s responsibility, because it is a way of giving back to our society.

Countries are already working together to create an unified world system, with which they could share information on who has accounts where. But, a question of security comes with it – who would have access to these data and how to protect it from hackers – so it is still a long way to go.

No matter tax avoidances and evasions, is a rate of taxes even justified? Is it really so high because we need that much funds for development? I think a more likely reason is because so much of the money gets lost and hidden. If so, tax havens not only stop a society from developing, but even deepen its crises like poverty, because people who have less are obligated to pay even more to fill the hole of missing money.

And let’s say that a country still manages to get the money it needs – is it then spent wisely? I’m afraid not always, because the media often reports how too much bureaucracy is involved in a process of executing huge, for a country very important projects, for example in Slovenia building a much needed second railway track, or buying crucial protection gear like masks in the times of the Corona-virus outbreak. The process takes way more time than it should and during that time, prices for a certain project rise enormously, resulting in spending even more of taxpayers’ money for no good reason. In addition, the authorities sometimes choose very small and unexperienced but still very expensive companies to work with, which is suspicious and suggests that the system could be way more corrupted as we think.

So as it seems, countries will need to face many more problems regarding taxation, with tax havens being just a tip on a huge iceberg we can’t even fully see yet… 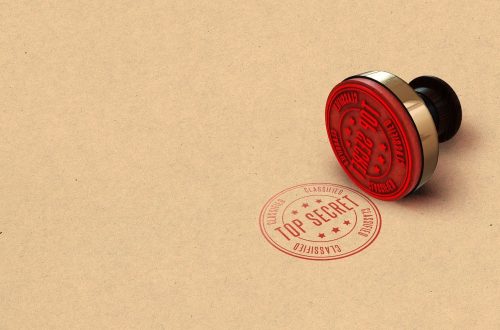 Up the Stairs We (Can’t) Go